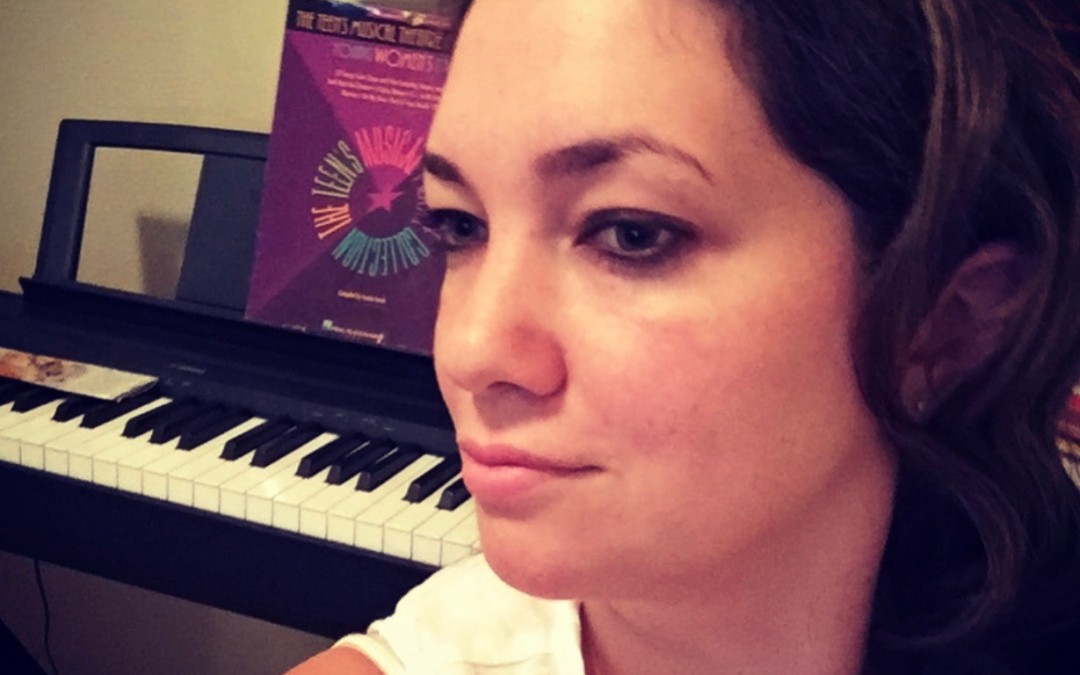 When this all started, when I discovered my song looked to have been copied, and started digging into copyright law and copyright infringement, I wanted to share with you guys that a lot the things are not the way you may think they are. I have not had time to write this out until now, because I am still going through this. But I need to share this in case its a help to anybody.

You also are not safe putting your lyrics on social media because if someone wants to steal them there is not as much protection as you may think if you become in a situation with your lyrics being stolen. They would almost need to copy word for word for it to be an open shut case. If they change just enough you have yourself a hard case and not many lawyers will be willing to FIGHT hard for a hard case. This is what I also learned about lawyers though this situation I’m in. I thought most lawyers believed in themselves more to be able to fight many cases if there was something there like many saw what was there in my case. It seems there is politics also in the field of lawyers. Who is the case against? Will this be hard? Easy? Do I want my name on the line? What if I loose to this big name? This is what I gathered in my search for a good lawyer. I only wanted someone who looked at it and would say yes! I got this. Not scared of a challenge attitude even if it is a challenge. That’s the only lawyer I would want defending me. No one who is iffy can defend you the way you would need defended in an area that’s already hard legally. My findings.. not many lawyers exist like in the movies! I think completely different about lawyers. You have to be in certain situations to be able to make a judgment though and that’s what it takes.

Not as much as you think is protected under copyright law. Ideas and phrases are not copyrightable. If you write a very famous phrase in your lyrics the whole world prob knows.. like a famous saying. No you can’t claim that as yours. It has to be original writing. Writing with enough details that made it your own. How YOU said things that made it your own. Original writing is protected under copyright law. Which they will still try to fight in court if it gets that far.. that it’s still their original writing.. the way they wrote it. In my current case, there are substantial similarities, a very big amount of them, the way I wrote my song was copied, but just synonyms were changed.

A potato is still a potato even if you say potato ..patatto  … you can still see what is copied with a naked eye when you see a copyright situation in front of you and so can the courts. In so many cases in music history the person being accused of copyright infringement their team defending them comes up with everything under the moon trying to protect them from it and it’s a sad part about music is people actually do this to people and then try to fight it until the end, rather then owning it and trying to make it better without the courts involved. Little musicians are not protected from the big ones who are not thriving and have a dishonest way of survival. They do go after the little ones and it’s proven many times. We can’t put our stuff online to promote easily like we need to for growth because we are targets to be stolen from. They are out there looking and their biggest comeback they will have to say about you is .. there is no way I would of ever seen your stuff or even a way to see your stuff because your just … fill your name in the blank….. it’s a tactic they have always used if you study the major music copyright infringement cases which there are so many!!! An important note, if you have put your lyrics on social media, don’t take them down now, now you have to leave them up there as proof that they were there with a timestamp. They will also use your followers against you because it’s not millions as they had the audacity to say to me in their legal response to me that I only have 121 followers on Instagram. The smaller you are the more is used against you that you’re untouchable to them. It’s not true and will never be true in this social media world. You can find anything. When I said I’m not giving up just for me I meant it. It’s a problem for the little musicians according to them to are not worldly famous.. we are being taken advantage of and there isn’t it as much legal protection as we need and I hope to change that while fighting my case for me and for you.  If it happens to you have your copyright already done and fight! Fight hard! Your music is your music and no one can steal your story or your way of saying something even if it’s been said 1,000 times before, It’s never been said the way you said it! We are all important in the songwriting world.