Katy Perry Smile Lyrics have 12+ Similarities to My Song! Filing a Lawsuit! 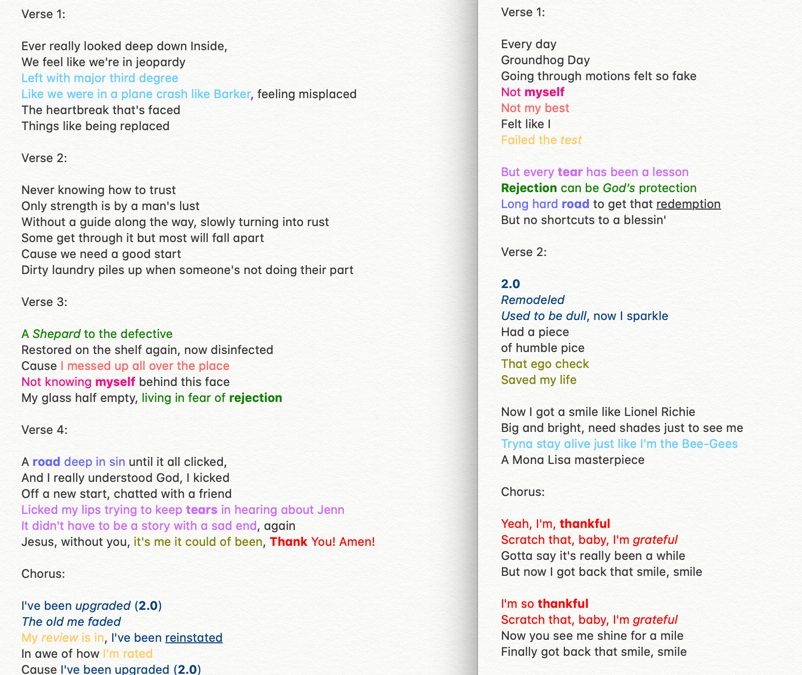 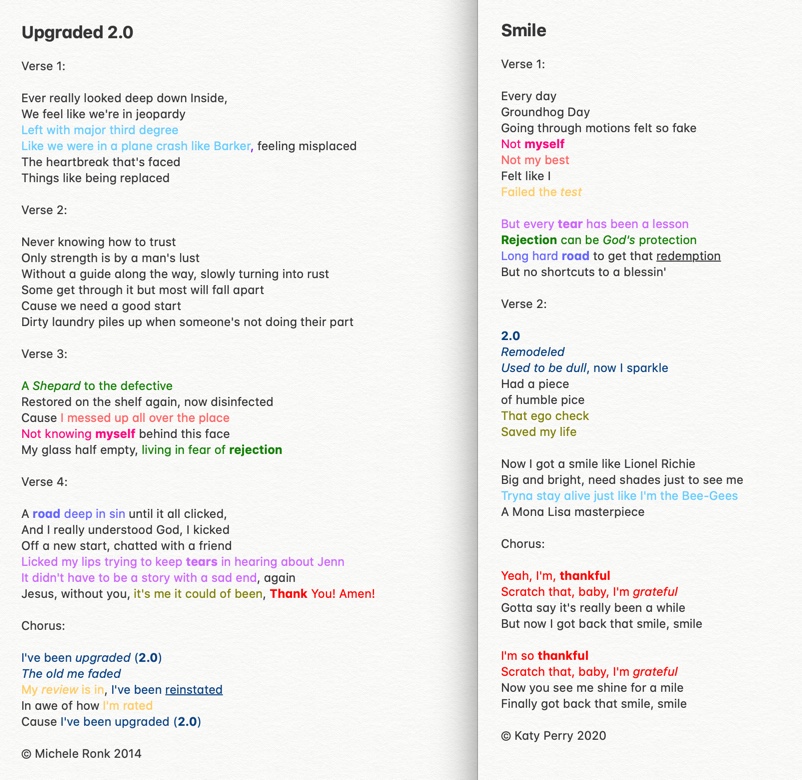 So, my lawyer wrote and sent a Cease and Desist letter to Katy Perry’s team regarding the substantial similarities between Katy Perry Smile lyrics and my song Upgraded 2.0, and we got a response from her lawyer within a few hours. They informed us that Katy Perry had in fact completed her song, Smile, well before we had even bumped into Travis Barker on June 13th 2020, as Katy Perry Smile lyrics had been supposedly written 2018 and recorded it in 2019. The lawyer jumped on that timing issue, and actually tried to flip it on me, as he thought June 13th 2020 was the first time I had posted my song ever, and said that because of the timing, maybe I could be “the infringer”, lol! I wasn’t surprised at his condescending attitude, but the best part was he was admitting how close the songs are! Just like many other lawyers I talked to did too!

What’s interesting, is that my lawyer forgot to include the attachment that showed my Instagram post, and in that post, I had mentioned that I wrote and copyrighted my song in 2014, as I always include copyright on anything I write! I had written this song in 2014 and posted it to my facebook in September 2014 and it’s actually still there to this day. When I had posted that instagram post, (see the pic below of that post) I had only taken and posted a pic of the front of the page of the song, as that’s where it had mentioned Travis Barker, but there was a backside to that page too, with verse 4 on it, and I didn’t want to make another post just for that and have to tag him a second time.

So, when I went back to look at my 2014 facebook post, I saw that I had posted the song’s lyrics, all 4 verses and the chorus. Guess what I found in verse 4? Four more similarities between Upgraded 2.0 and Smile! This is insane! That’s even more similarities found now than my last blog post about this. I updated my color coded comparison of the two songs, and bolded the verbatim copying, italicized the words that were the same but just synonyms. There is now, at least, 12+ similarities between these songs. This is exactly what substantial similarity looks like, this is what copyright infringement looks like! There is no way, anyone could say it’s a coincidence that two songs have over 12 things this similar. Someone had to have had my lyrics because two brains can’t think alike this close! So, my lawyer sent an additional cease and desist to explain the missed attachment and the newfound additional similarities and they still don’t want to work this out, so since her lawyer has chosen not to settle, now it goes to court. I could say more, but I will save it for court.

If you are a Christian, please pray for me, because God is Good!