You do have to be a “somebody” to be listened to 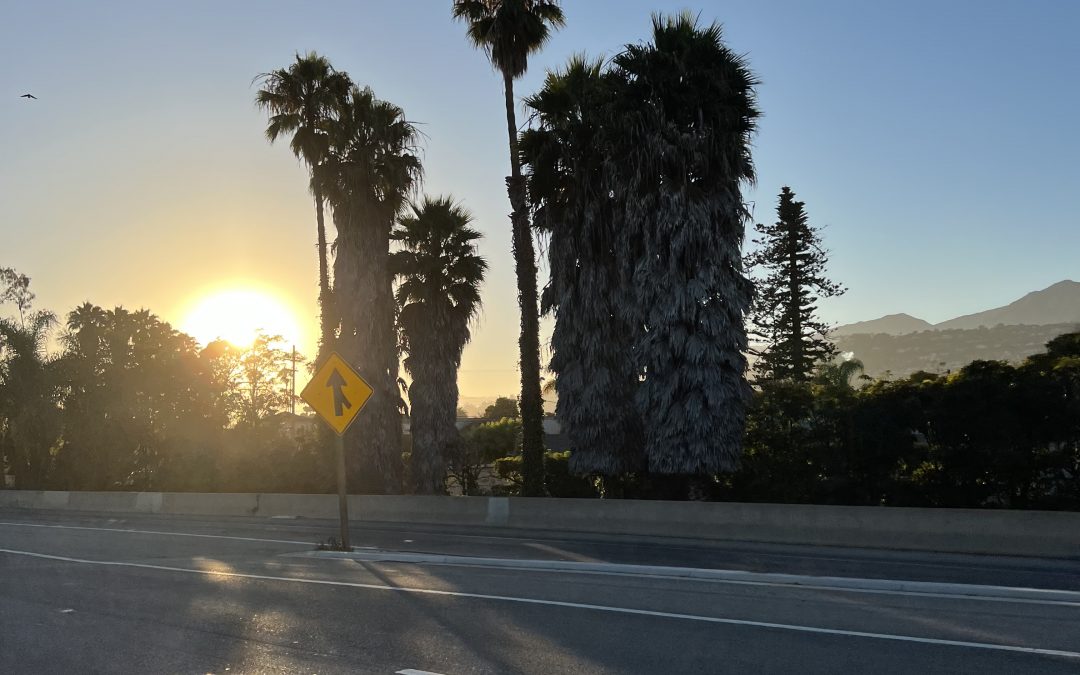 In today’s world you do have to be a “somebody” to be listened to or “really” paid attention to. Your followers on your accounts do matter and what platform you have does matter. If you do not have all that and your not a famous TikTok influencer or celebrity or someone in higher places your chances of being taken serious are more slim. What I mean is if your trying to say something important or bring attention to something or a cause or take legal action on someone more known or whatever it is, if you don’t hold the status of something I mentioned. You’re more likely to get overlooked or not taken seriously. It’s not how our society should be or what Is true outside of society, as what the Bible teaches which then family, like ours, teaches that you don’t need all that to be good enough, like we teach our kids and we were taught. Unfortunately, it’s not true with what our society has laid out as a foundation in ranking status. We need to be honest what we have created in this world when it goes against everything God teaches and what is true. Here’s an example of how this is true..

Put yourself in these shoes for a minute. You are an aspiring artist that’s not widely known yet, which in legal terms is called “widespread dissemination”. You’re known a very little bit and have done some very small things but have not even released any music, just performed a couple songs live. You’re a mom and your life is pretty much raising kids and writing music and all that a family takes and still doing stuff for music and you come across, because you follow a certain artist, a song that is very close to yours, that you wrote years ago. Not just a word, or a couple random words, but a substantially similar lyrical phrase. You end up taking legal action, after trying not to, with them but they don’t listen. After talking with some lawyers and hiring a lawyer then deciding to do it solo to save money because you don’t have lots of money to lose. It’s not an open and shut case enough for a lawyer to help pro bono and Copyright law is very hard to win anyways, so it’s very expensive hiring a lawyer for this. So, being a fighter with God’s help, you learn Copyright Law and everything there is to know about past cases for years, studying and doing a pretty good job without a lawyer, fighting with law, and some of the top music lawyers in the business. You get your case switched to a new federal judge, months in, who has never had a big copyright case (or any Copyright case for that matter) before him, but he gets one against a celebrity from a Pro Se. Copyright already being hard enough for experienced federal judges doing this for decades, It’s not an easy topic, very complicated. The judge dismisses with leave to amend, months in, because the Copyright Registration was not done right (essentially just paperwork problem), as there is a way the public thinks is right and only really one way you can bring a case forward kind of right way to have your works properly registered with the copyright office in order to bring a lawsuit. Again, not dismissing it for the merits not being good enough, just for the copyright registration. Keep in mind this is one of the only copyright cases not heard about in the media after it was filed in October of 2020 and the media is too good to miss things that are filed, but this case was missed somehow… It was never brought up the whole case, even when it was dismissed again this last time over lack of “access”. Access laws that are so recently updated and new that no federal judge has come across since my case. A new judge that probably does not want to be the first to rule on the new Skidmore access laws, that a Pro Se is fighting for. Now, it will be fight for in an appeal which is next, where the the 9th Circuit United States Court of Appeals have already said “the concept of access” is pretty much dead in this “digitally connected”, technology, social media world. Can only hope they stand by what they said in Skidmore, which is a recent copyright case. A case where some pretty hard things are getting pointed out that need to come to light to be proven in the complaint, one may not want to deal with. Your just a pro se shining light on some things the media may not want light shown on, or someone (or someones) is protecting some people in this case. You do have to be a “somebody” to be listened to.

It’s hard not to come to those thoughts when it’s one of the only copyright case against a celebrity not written about. What are people hiding because I’m sure a news outlet may want to say I have no chance being pro se, at the very least, if that were someone’s opinion, but the fact it never got in the public for the public to know these facts of this case, the facts in the lawsuit it’s not fair as a complaint has been brought against Katy Perry and team for Copyright Infringement and now it’s like it didn’t happen, but it did. One would be glad they are not getting talked down publicly but one would like the public to decide for themselves the alleged circumstances in a case.

Is it because I’m just an aspiring singer/songwriter who is not known greatly or hasn’t released music yet. Is it because I have less then 200 Instagram followers as I don’t just follow everyone to have them follow me back to look better. Is it because I’m not a TikTok Influencer or a celebrity that my case is not worth reporting or talking about. Is it because I’m pro se and I didn’t go bankrupt fighting for this case against someone who has more money than me? Was I wrong to fight for my rights because I’m not all those things society “needs” you to be to be listened to in this world? There is a reason copyright cases happen to people like me, the nobodies, you don’t see them happening to big stars. I’m just a nobody according to society ranking so this is how I’m treated compared to how I would of been treated if I were all those things and this is what we as a society as created and accepted and it’s not the truth. You do not have to be all those things to be whole or good enough or to be heard if we’re going off of what the Bible teaches and our friends and family say to us that we are good enough. You do have to be a “somebody” to be listened to.

So what else is not being reported or talked about because of their “status” according to the world? I don’t know, just think about it.. it’s only reported if they feel it’s worthy of it. That’s the world we live in and there’s so much more going on that will not be told to the world and that’s scary. What if it’s you next in these shoes, how would you feel? Don’t wait until it’s about your life to realize there’s a huge problem with society. You do have to be a “somebody” to be listened to. Sorry but someone needs to say it.