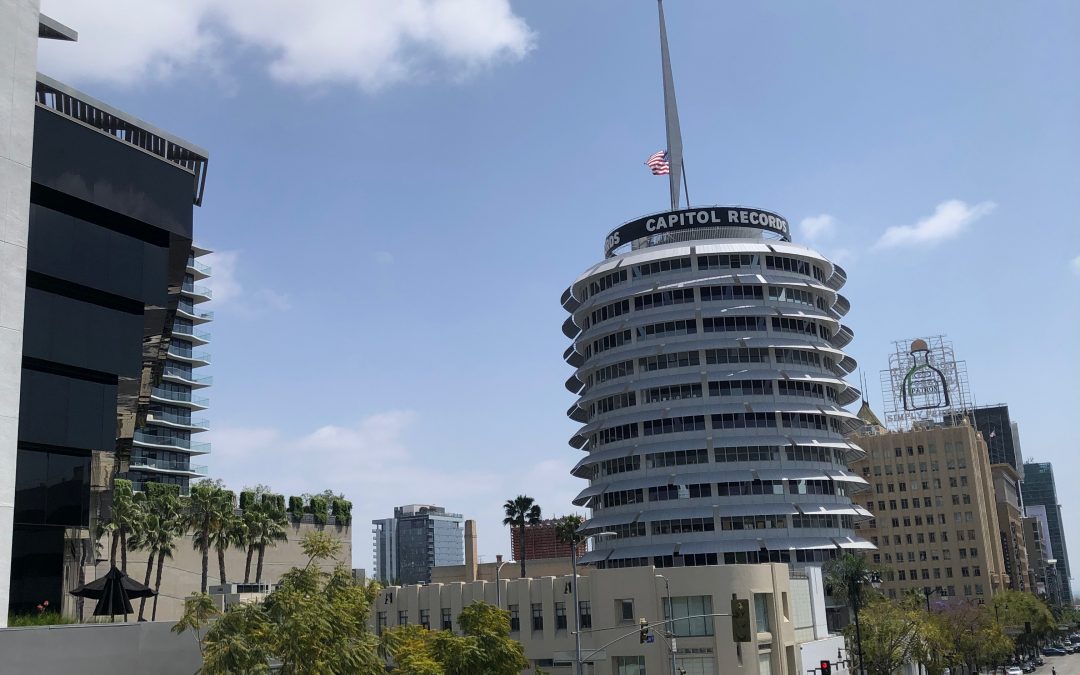 After I filed my First Amended Complaint, the Defendants responded with their expected Motion to Dismiss. Then, my opposition came in and then they came in with their Reply to my Opposition, which then at that point the Motion to Dismiss became “fully briefed”. The Defendants, however, decided to include new evidence and not just reply to or “rebutt” my Opposition, which is all your allowed to do. So, I had to object and file a Motion for Leave to File a Surreply, to be able to reply back to their new evidence and arguments they tried spring on and use against me.

Before I get to the new evidence and explain it. It’s beyond cold what they tried to say about me and use something against me out of context. Especially someone being a American idol judge and allowing this to even be tried on me. When I turned in my copyright registration for Upgraded 2.0, I accidentally turned in the lyrics to the Copyright office from the Travis Barker original Instagram post I had, not the Facebook one which includes the fourth verse that was on the back of the paper I posted to Instagram. That’s the mistake part on me, but with that copyright registration I also included a voice memo of a little bit of Upgraded 2.0’s melody, as it wasn’t done yet. A voice memo is a rough rough draft sitting at my piano usually finding and deciding on the melodies, as musicians do, and which I did for Upgraded 2.0, and which I have over 250 other voice memos just like it. A rough draft meaning there was even noise in the background, like a fan which was in the background noise. Anyone who really knows me knows I always have fan noise on for comfort and always have since I was little. It was intended only for the Copyright office and not the public. 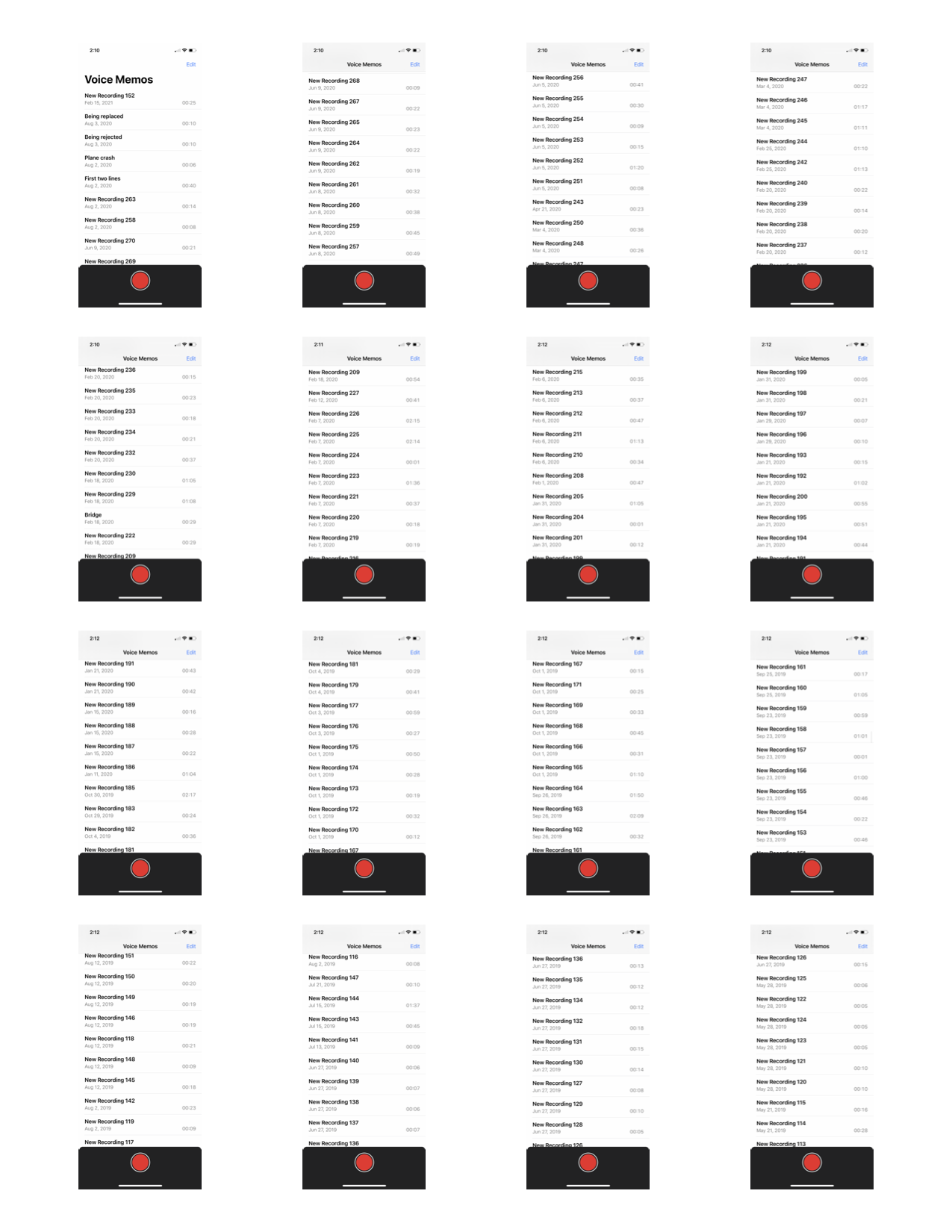 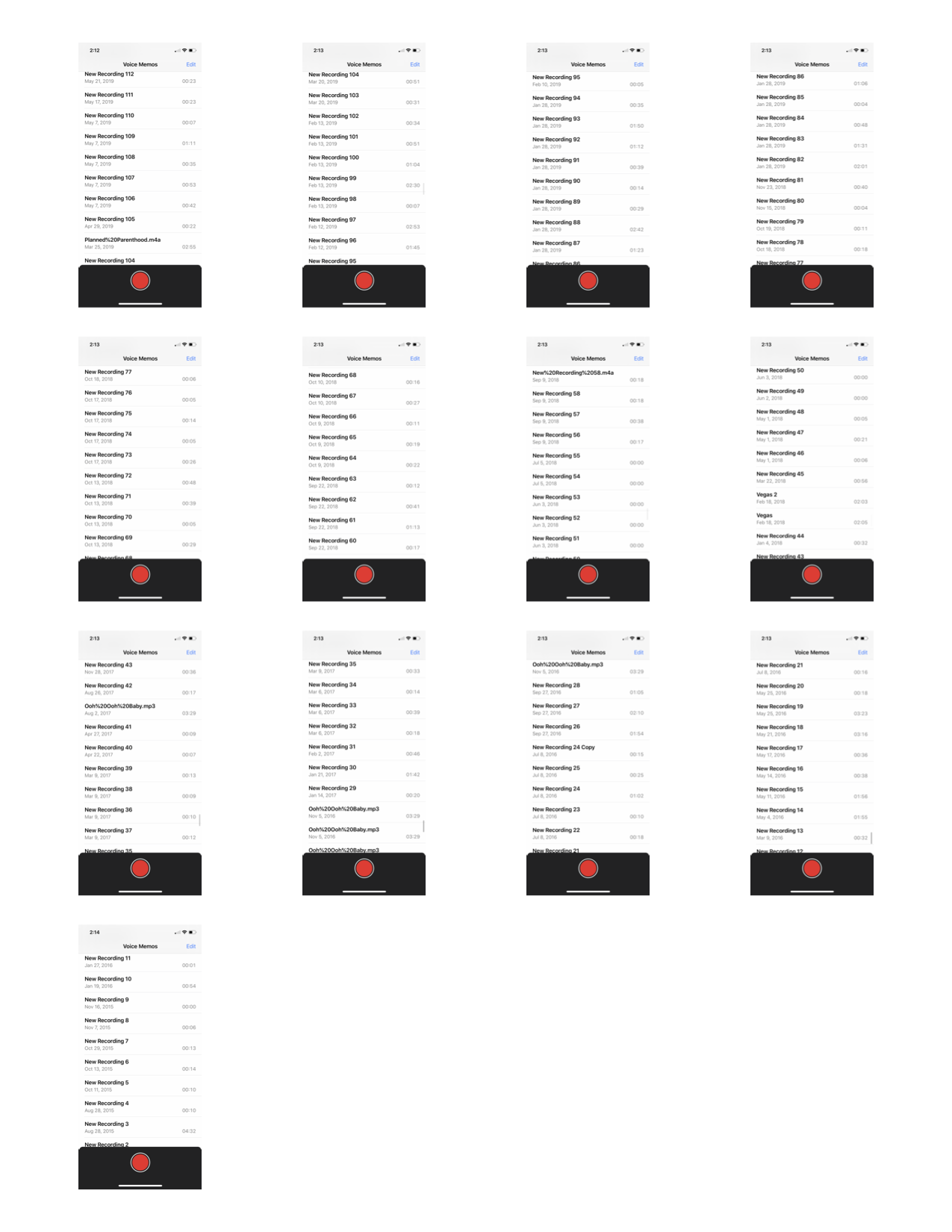 Well, the Defendants got the deposit copy (the lyrics and audio file I “deposited” to the Copyright office) and tried to use it against me as if it was a professional recording I did and that’s as good as I will do and asked the Judge to consider the voice recording’s bad quality as a professional recording and asked the Judge, basically, “would we steal from her”. Asking the Judge to be a American Idol judge of an out of context voice memo, instead of a United States District Judge. However, what they didn’t realize they implied the opposite could be true as well, as in “if we liked her voice recording memo, we would steal from her” You can’t say the first part without the second part. I did not have words at the time of seeing this besides not surprised they would try to do that to me as it fits the picture they have been trying to paint of me since last August. Also, new stuff about the music industry if I were to survive the motion to dismiss and they introduced a new lyric, “I’m”, that I did not know was in her lyrics for Smile. The lyrics in Apple Music did not include “I’m”. This ”I’m” is even part of in the selection and arrangement claim that is too much alike to Upgraded 2.0‘s, so it matters a lot to me as an additional lyric that would in fact improve both substantial similarity claims, the substantial similarity of the protectable expression of the lyrics as well as the substantial similarity of the selection and arrangement of the lyrics. So, all of this new stuff is in my motion for leave to file a surreply to respond to all of that, and if it’s Granted it will then be considered when ruling on the Motion to Dismiss.

The improved and expanded comparison, before and after the newfound lyric “I’m”:

It’s surreal what her lawyers and the Defendants have allowed to be said about me in the last 9 months, someone like me is not what they expected or come across much. I’m not just someone who is up and coming, I’m someone who is willing to stand up against them and the wrongdoing which has occurred even with it costing me my dream with Capitol Records. My ministry is about Hollywood and I have a heart for Hollywood finding Jesus and I’m not surprised some of the very people I have a heart for spit back in my face with some of the biggest hate, when they could have responded with sorriness when this was brought to their attention, like others have in the industry in similar scenarios. Many other times this set of the major three defendants in this case, they have acted just like this to others as they are to me. They expect up and comers to bow down and kiss the ground they walk on and never stand up to wrong like I did and if you do they come after you like your a piece of trash. Not even mentioning yet that the other five defendants did not even respond to the lawsuit because they think they are too savage to answer to an up and coming artist no one knows about yet. So, they have Entry of Default filed against them. Moving on to filing a default judgement against them.

So, with Jesus and having the relationship I have with him and having that instilled into me for the last 17 years and growing stronger and stronger every year, I have been able to withstand this kind of hate as a artist who has not made it yet. If I did not have Jesus and know who I am because of him, I would be in big trouble inside and would have thought of giving up for sure by now as I’m done with Capitol Records and Universal and Katy Perry. See why some of Hollywood turns to drugs and suicide… Look what they can do to you. Perfect example of why Hollywood needs Jesus. Little does she know I was a fan who loved her greatly and prayed for her for years and now look where we are. There are other labels and other people in the industry who are not them, who may have a heart and soul for people like me, I can only Hope and Pray I would trust and be treated better by them but if the worst happens and we butt heads I can still make it by myself with God’s help in this big world. I don’t NEED a label, I need myself to do it, and Jesus to help me and he WILL. I’m waiting on HIM for the Judge’s decisions and I hope he rules in my favor, just waiting and praying every day that goes by. I still care for and have a heart for Hollywood even though I have been spit on. They don’t know what they spit out, they spit out someone else’s treasure.