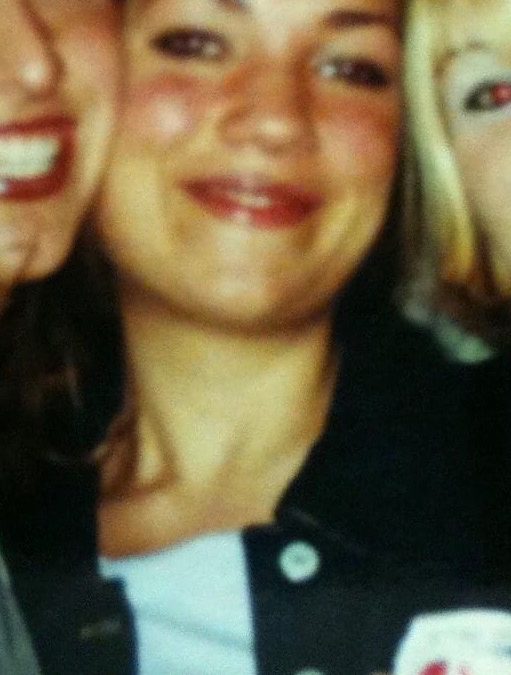 Something needs to be said about the reaction to Halsey posting a picture of her eating disorder. After her fans asked her to post when she was at her lowest and that is what she chose …because it was her lowest. For her fans to react the way they did was wrong. It is not too much to show the ugly truth about what an eating disorder really looks like. Halsey shouldn’t apologize for posting such a picture. You have to be able to talk and show the real details of something, situations, diseases, what they really look like. If that offends someone or it is too much they don’t need to look.

Also, at the same time not looking is just turning a blind eye and not dealing with what’s real. Halsey is forced to shut up about something when she should be able to be 100% raw about something like that. Halsey is vocal about her issues and she shouldn’t apologize for talking about it! She opened up to her fans and they asked and she delivered. That’s what we want any artist to do not paint a picture of something that is not real, we want the truth about their life that’s when we love an artist more and only that way will artists really connect with their true fans. Halsey’s fans should have reacted differently than they did when she opened up about a VERY hard, sad subject the public does not know what eating disorders really can look like when you’re very sick, they only have an idea. It’s a very dangerous disease and it can’t be covered up all the time and not talked about because it’s uncomfortable. Now, the subject gets pushed under the rug when it could have been talked about and brought to light the right conversations.. Not making Halsey look like she did wrong. She didn’t and anyone that lived an eating disorder can share the scary details to help the next person. Eating disorders are very serious and not something that can keep being pushed under the rug because it makes you uncomfortable. There are girls in hospitals that are being fed by tubes that can’t physically eat anymore, that’s how sick they are. Being pushed in wheelchairs because they have no strength anymore. It’s not just saying “just eat” that fixes the problem. It’s educating the world, that that’s what an eating disorder looks like, and that’s what an eating disorder can do to you. Stop being quiet and start sharing the pics more! There are many people who need help and we can’t help by being quite!