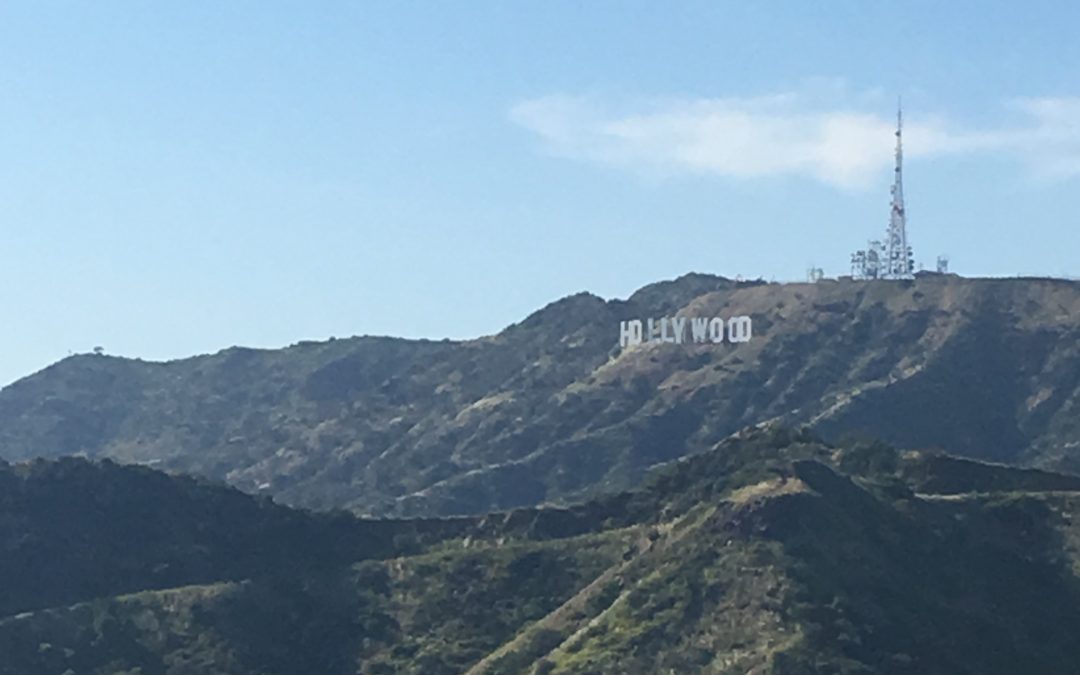 I’ve been watching the Johnny Depp trial, and I have been pondering about stuff along these lines already. One might think I hate everything about Hollywood after this experience with Upgraded 2.0 and Katy Perry’s Smile. I do have a strong dislike about some aspects of it. It’s the people behind the scenes at the top I dislike. I dislike how they treat people, big names and “nobodies”. Everything is about money in this industry and other industries as well, but this industry sees a lot more money then most. I hate what some people do to other peoples lives, including mine. I’ve seen many artists/actors lives destroyed after becoming famous and into a star and it hurts me in a way I feel different from other things. I see what they have done to people who are not famous as well and are aspiring singers/actors. My experience is tainted with them, coming from a copyright lawsuit, putting a wedge in between some and I. I see how they treat others in my shoes and now me. I still don’t hate Hollywood.. I hate parts of it. How people are treated, in so many aspects of Hollywood. From being used, stolen from, forgotten after once being on top of the world within the industry.. trying to change artists into someone they truly are not. The backstabbing. The pain. That’s what I hate. I hate the pain I see so many celebrities go through. I hate it. I hate seeing them have everything the mass majority thinks is life, but still truly dying inside mentally and emotionally despite whatever material things they have or success achieved. I hate seeing the pain. The pain that is always there and shows up in the most horrific ways. Hollywood has a way of reminding people that people’s demons are still controlling people’s lives. No matter how much society tries to cover them up with self soothing, numbness, bandaids, by the masses, it’s never going to work in the end no matter what you do or happens good in your life unless you have truly dealt with your own soul. No matter what. You will try everything self soothing, numbness, bandaids, life has to offer, but it will never work in the end unless you make peace between you and Jesus and that’s the only way we, as God’s creation, will ever be okay in this life before the afterlife we choose.

I’ve been told a couple times in life I’m wasting my time with caring about Hollywood, and writing pop music. Meaning, they (Hollywood) are a lost cause and a very anti-God industry. That’s the main point my Mom, and another, have tried to say to me. “Hollywood is bad”, basically, in a nutshell. “I should be writing for other genres where Jesus is applauded” Is my moms opinion greatly and does not want to see my talent wasted. I do not see it that way, and never will, as to it being a waste of time as like I said. I hate the pain I see in Hollywood. It affects me greatly. The bulk of people, the bulk of the music industry audience, like my previous self, are not listening to Christian music or so much country music. They are listening to the hit pop songs that are in their faces in society. That’s the audience my heart hurts for daily I think of every song I write. Jesus said go into all people groups not just foreign countries to speak about Jesus. We have our callings for a reason and are built for individual missions and callings and we have to listen to them. Some of my dreams have changed in the last two years, meaning I will never be under Capitol records or UMG as a artist and I never saw that happening, as it was my dream, but I see that I was protected from some people Jesus did not want me working with even though I thought that’s what I wanted. The door will be open to different opportunities and people now, but the right ones. My plans have not changed or my writing or singing or having a heart for people within Hollywood, meaning seeing them set free from their demons and seeing the way out.

So after watching Johnny Depp testify in his trial with Amber Heard and the last audio that was played at the end of day three of his Testimony in trial today, tugged in my heart so bad with so much sorrow for him and Amber but greatly for Johnny Depp. This is a spitting image of what life looks like in Hollywood. Once on top and now losing everything and getting trashed and dragged through the mud like he’s absolutely worth nothing anymore. Sharing audio clips of deep pain he’s gone through and watching him shed a tear and then the trial was over for the day until Monday. Did you realize what you just left the day off with.. deep scars being aired and lived through again and then saying ok goodbye. “Go be alone until Monday and we will be back at it again.” Does anyone think about him being alone after this kind of trial when he’s made it very clear through evidence he’s not ok and struggles with very bad things. This is when bad things can happen. Is anyone thinking about him besides their opinion of him in rather if he’s guilty or not? Even if he was guilty he’s still a human being going through a lot and some lawyers just do not care how much they hurt you. I get it justice is justice and I’m all about justice but I’m also about knowing when something is going too far with someone and I dropped in prayer with my husband and prayed for him and Amber and how awful all of this is. Private or not private it’s still happening to them and they were both deeply hurt towards the end of trial today and I hope nothing happens to Johnny Depp. You cannot rip someone apart like has been done to him and keep digging a hole and think it’s going to be ok. This happens to people too much and I’m definitely worried for him and I hope his real friends and family show up for him in his life being guilty or not. Even if you mess up greatly in life you still need love and hope and my hope is he finds Jesus and things turn around for him and we see him back on the big screen. Hollywood used to be a place where all people were accepted, even people who have made bad mistakes and now it seems you have to be a saint to show your talent and that’s not the Hollywood that got the talent they have, that way. Most talent comes from people with the most messed up backgrounds. People will get their punishments but that’s what the courts and God does, not Hollywood. You don’t have to be a saint to go to church either and Hollywood is not more superior then church and God. Stop ruining peoples lives more when they fall into trouble. Johnny Depp and many more did not deserve to lose everything because they are not perfect and made some bad choices maybe. Be better and Johnny my soul hurts for you greatly, I’m praying for you!