What an Eating Disorder Really is 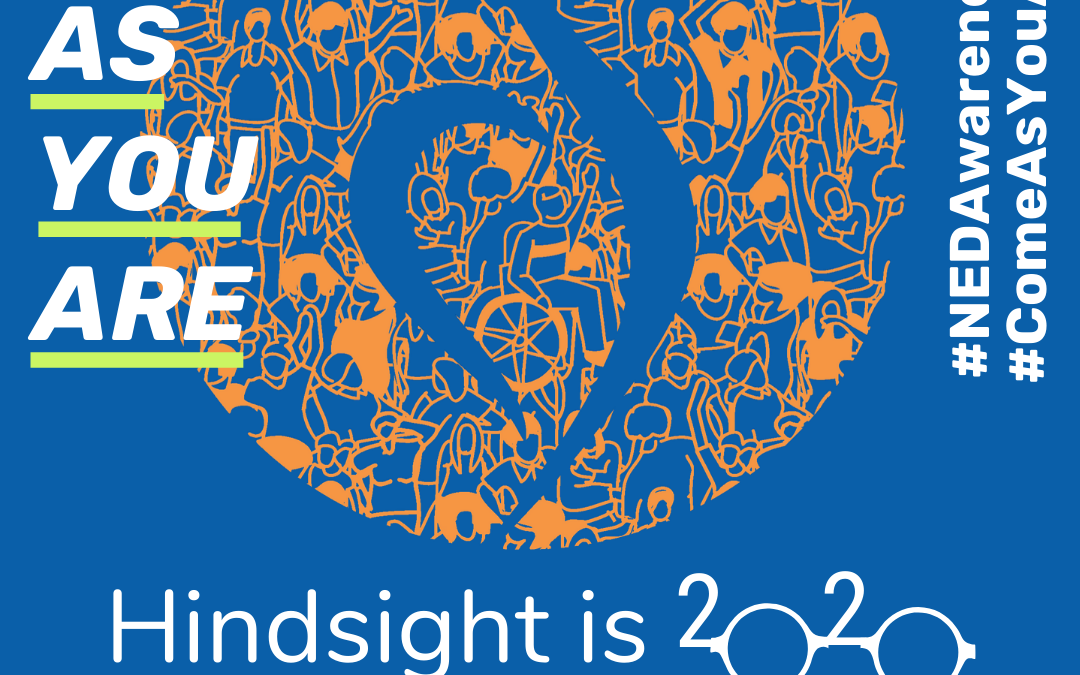 This is a hard post to write as it’s very detailed to call attention to what an eating disorder really is. An eating disorder is not what Taylor Swift portrays in her documentary where she says she wouldn’t eat to look better in her dresses, along with other media outlets and just the general public’s idea of a eating disorder.

Although it’s a small period of time of where your being picky about what you eat with the goal of losing weight and your close to taking it too far with thinking like that, but that’s not an eating disorder. That’s what everyone thinks is an eating disorder and that’s why they are not taken seriously to some people. Eating disorders are very real and very dangerous and it’s way more than what I just described.

They are not sure exactly why they begin but they have discovered and suggested it’s a biological and psychological problem. Any kind of trauma in a persons life can trigger something for these kind of things to start if you’re wired a certain way.

Exactly why more research and funding is needed to find out how It happens and what can be done to help prevent them. I had seen some things happening and learned from what I saw .. I don’t know how much that hurt me. I saw very little and that was just the beginning to a long dark road and what was ahead in such a deep dark disease.

An eating disorder starts exactly like Taylor Swift explained with like thoughts she had but the choices go too far and you believe things that are not true and they truly control you and you form habits. You are so controlled you’d rather die than not do whatever it takes to do your habits and listen to the lies. There’s no end to what you’ll do. You learn how to lie deeply to hide your whole lifestyle.. Not because your heart is not good but because you’re in trouble with a disease you have to hide as it’s not something you show.. and lying becomes a way of life .. not realizing what your doing besides hiding your life.

A real eating disorder destroys your life and takes away everything from it. Not a overstatement at all. From what ever you’re suffering from Anorexia Nervosa or Bulimia or a mix they all lead to death. It’s not a cute picky thing a person is going through, it’s a serious problem.

It’s people who only eat candy cause it’s all they feel safe with.. sugar .. it doesn’t make any sense but it’s a pattern I’ve seen many times in the hospital as well. It’s not being able to eat .. not just by choice anymore.. it’s only being able to eat by feeding tubes. Having to be wheel chaired around because your body is too weak to walk. It’s hair growing more in spots of your body .. as a way of your body trying to survive without food as it’s dying. It’s your bones poking through .. seeing bones you shouldn’t see. It’s not being able to digest food anymore without serious, serious pain. You have to literally learn how to eat again because you’re body starts to reject it because it’s not used to it anymore. It’s damaging your teeth. It’s having your hair fall out.

Its a much bigger problem then just someone being picky about their weight just saying no to some stuff like grown adults do on the daily that are trying to lose weight. It can start with thinking like that but that’s not the actual eating disorder that will end up taking your life if not treated.

It’s not a little thing when you truly have a eating disorder or know someone who has one. They are slowly dying. Some cases are more severe then others but they all end up just as bad without getting help. These are just some of the details of people’s daily life they are going through.

The most of all the pain they are living through, as they are living it alone usually with very few people aware, usually it being their parents. They have learned how to cut people out of their life and be alone because it’s not something you can easily talk about to just to anyone.

It’s a very sad serious dangerous disease you don’t ever want to have. It’s more serious than the media and movies make it seem.

If you’ve ever struggled with any thing along these lines please reach out to a proven trusted friend and trusted family member because you need help. If you know someone with a real eating disorder they need help.. treatment.. they need love most of all. Hold their hand throughout their whole journey never trying to downplay how easy it should be to just get better.. it’s not and it’s takes time.

There’s many resources to get help on my website to reach out to, like National Eating Disorder Association – NEDA, alongside a trusted person in your life. I’m always here for any help emotionally and lend a shoulder to cry on. I know the pain even with it being in my past for 16 years almost, I don’t forget the pain or memories.